Online casinos have certainly grown over the last decade. Moving from niche sites that not too many players visited to some of the most popular sites in the world has been quite a huge step forwards. A lot of this is down to the technological advancements that have taken place, which means that online casinos can offer a lot more than they could offer 10 years ago. So, what is likely to happen over the next 10 years? We have taken a look at what we think is likely to happen moving forwards. 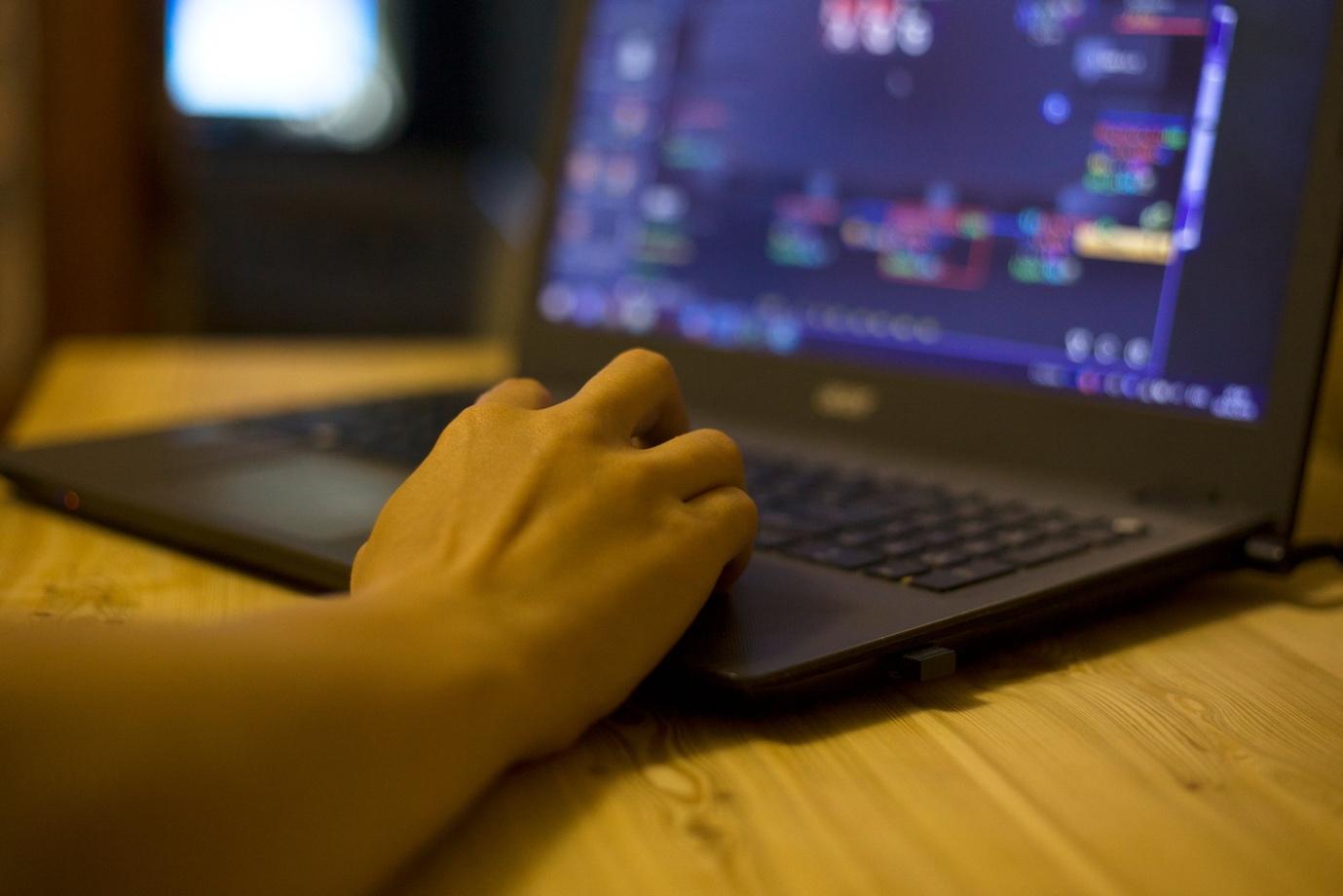 This is something that is looking all the more likely by the day. You only have to look at any UK casino review to see that online casinos are starting to roll out virtual reality games. They are becoming far more impressive than they ever have been in the past, also the hardware is more affordable than ever before.

It’s quite ironic that around 30 years after the initial VR revolution, the technology is finally at the point where it might have an actual impact on the world. Of course, everyday gamblers might not feel as attached to this method of playing at online casinos, but if the technology becomes widespread enough, it could be the most prominent way to play. This is especially exciting for players who enjoy immersive games such as live dealer titles. The potential for VR is that it could genuinely take things to the next level for players.

This is one of the biggest tech advancements of the last decade. The blockchain has actually already had an impact on online casinos. That is through provably fair games. These are titles that allow players to use the blockchain to check to see if the game has behaved in a statistically fair manner. It utilises the tech in a relatively simple way, which is an impressive innovation.

However, this isn’t where things are likely to end. There have already been talks about using the blockchain to host an online casino. It would allow the site to genuinely be put together in a similar manner to a land-based casino. It could have its own different sections that would allow players to travel from area to area and experience a different part of the site each time. While this might sound similar to how standard websites are created, by using the blockchain, it would actually provide something above and beyond this.

By combining VR technology with blockchain technology, it would allow players to actually see a complete casino through the VR device. Not only that, as each player makes their way through the blockchain, they would have the ability to see other players. It isn’t possible at this moment in time, but as smart contracts improve and become more useful, this is a genuine possibility over the next 10 years. It would allow players to almost experience what a land-based casino has to offer in the comfort of their own home. The buffet might not be available, but the entertainment is a genuine possibility.