Bernie Goldstein always had an eye for a gap in the market. In the 1990s he set up the first riverboat casinos in America after laws were passed to allow gambling on the water in the deep south and midwest.

A decade ago, he decided to bet big on establishing Britain’s first supercasino when Labour was planning to drop restrictions on betting. The British government planned an unlimited number of supercasinos, with as many slot machines as operators could squeeze in.

Goldstein put all his chips on a mini-Las Vegas in the unlikely setting of Coventry. He planned to spend more than €100m on a cathedral of gambling, complete with a waterfall, “the largest man-made water feature in Britain”. Giddy councillors queued up to support the project, with a breathless local press claiming 1,800 jobs would be created.

The excitement quickly waned. Religious groups and anti-gambling campaigners began to chip away at support for supercasinos in Britain. By 2005, Tessa Jowell, the then UK culture secretary, had hedged her bets. Instead of multiple supercasinos, there would be only one, and it would have a limit of 1,250 slot machines. Sixteen smaller venues would be permitted.

Goldstein decided his Sin City-inspired gambling mecca in Coventry was still worth a punt but decided on a more modest €40m venue. The casino struggled. The gambling industry received a further blow when Gordon Brown became UK prime minister and cancelled plans for a supercasino in Manchester. Isle of Capri, Goldstein’s company, pulled out of Coventry two years ago, blaming the “restrictive regulatory landscape in the UK”. The venue was eventually sold to a local operator for a fraction of its set-up cost.

The story of how Goldstein went for broke and lost big should be a salutary one for Richard Quirke. Like the American, Quirke is betting on legislation allowing him to open a casino. Having spent between €30m and €40m buying land and on consultancy fees, he is playing for high stakes.

“It’s quite a gamble,” said Paul Sculpher, a British-based casino consultant. “I’m sceptical that Tipperary can attract the tens of thousands of visitors required weekly to justify such a huge operation.”

Quirke said the facility’s horseracing and greyhound tracks could survive independently of the casino, but is he bluffing? Sculpher said most casinos had other attractions — racing, stage shows, shopping, even ski-ing — but in every case gambling was the commercial engine driving the project. “There are lots of ‘racinos’ in the US but the model is to use racing to get people through the door and then convince them to gamble,” he said.

An inspector for An Bord Pleanala, who had recommended that the board turn the project down, said it was “very difficult” not to see features such as a model of the White House, “as gimmicks”. She questioned whether the facilities would have enough capacity to stage a landmark event such as the World Equestrian Games or Breeder’s cup, as has been suggested.

However, Quirke’s casino overcame its first serious hurdle last week when the planning appeals board granted it permission, although plans for a music venue will have to be scaled back. While the decision was greeted like a lottery win in rural Twomileborris, elsewhere there has been scepticism.

David Hickson, chairman of the Gaming and Leisure Association of Ireland (GLAI) and director of the Fitzwilliam Card Club in Dublin, thinks Quirke is backing a loser. “I don’t see how it can be economically viable or how 1.3m people will visit it every year, 80% of them from abroad.”

The GLAI argues that Ireland would be better served by a network of small casinos. “There are already 400 people employed in the industry. Our research found that, with proper legislation, we could employ a further 1,600 — as many as promised in Twomileborris,” Hickson said. “The difference is, our jobs would be sustainable.”

So is Richard Quirke, best-known as the owner of Dr Quirkey’s Good Time Emporium amusement arcade on O’Connell Street, chasing fool’s gold? Or could the former garda from Tipperary have an ace up his sleeve?

Get At Me: Cancel reply 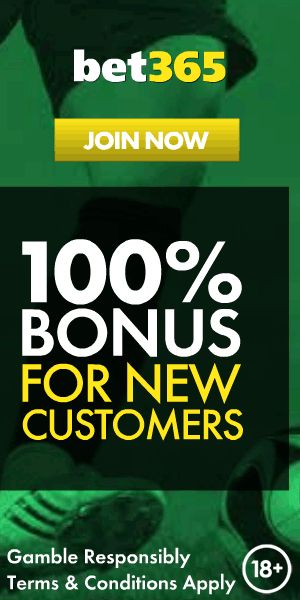